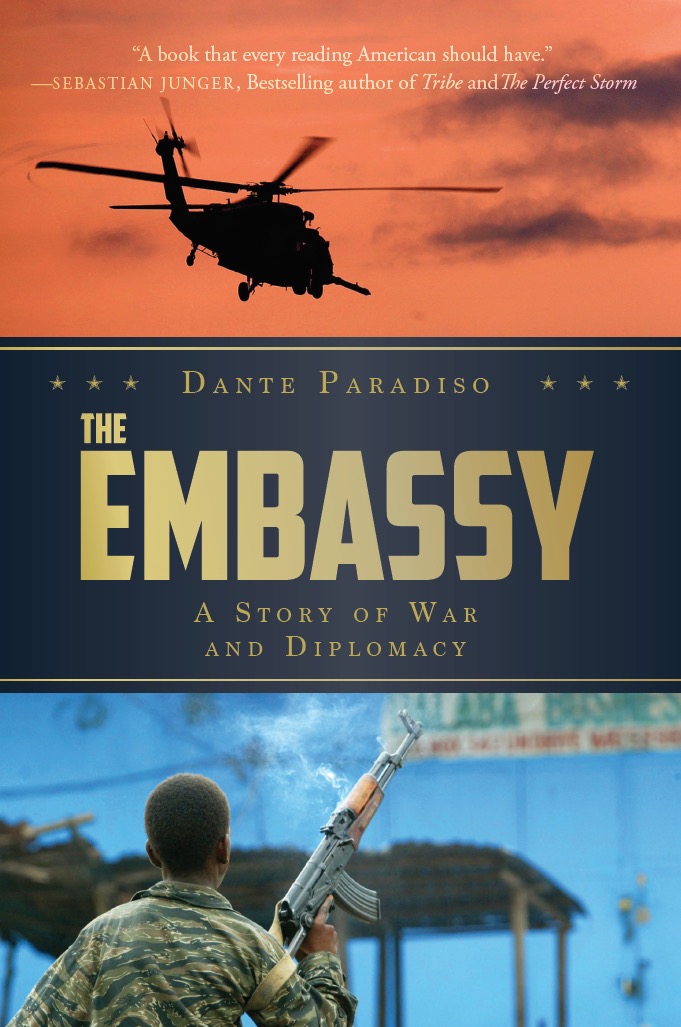 The following first in a series of two was contributed by American journalist Kathy Gilbert of the United Methodist News Service based on a recent trip to Ivory Coast in West Africa.  Also see photo essay Part I and Part II by American award-winning photographer Mike DuBose. First in a two-part series.

Inside United Methodist churches in Côte d’Ivoire and the communities where they thrive, handshakes and hugs have been replaced by polite bows, hands crossed over hearts, hearty bonjours and big smiles. Church visitors are still greeted with exuberance and joy. There are still brass bands, hallelujah choirs and passionate preaching. But those joyful notes are tinged with a new ritual of hand-washing, a constant reminder of the seriousness and sadness of Ebola.

The first case in West Africa was in March 2014. As of Feb. 27, 9660 deaths have been reported and nearly 24,000 cases have been reported in six countries: Liberia, Guinea, Sierra Leone, Nigeria, the U.S. and Mali. “God has protected us,” says Dr. Simplice Dagnan, director of National Institute of Public Hygiene and a United Methodist.“We have tested 100 people for Ebola and the total is still zero.”

During a recent Sunday worship at Temple Bethel, the Rev. Marcel Sachou, director of evangelism and church growth of the Côte d’Ivoire United Methodist Conference, put his hands together and demonstrated the proper way to wash hands. Before the sermon, he warned against eating bush meat, urged members to learn the signs of Ebola, seek medical attention for symptoms and not touch the bodies of those who have died from the deadly virus.

Graphic Ebola posters are everywhere. Bottles of hand sanitizers show up in the most remote locations. It seems everyone knows what Ebola is, how it is spread, when to seek medical attention and how to handle burials of those who die from the disease.

That doesn’t mean the lessons have come easily or without continuing sacrifice. Washing hands is a luxury many can’t afford when they have walked miles to get clean water for their homes. Fines and jail sentences for eating bush meat are harsh restrictions for hungry families who have nothing to eat except the wild game that has been part of their diets for generations.

On the mountainous border between Liberia, Guinea and Côte d’Ivoire, residents of Sipilou have had a front-row seat to the devastation and chaos created by Ebola.

On the edge of danger

A guard dressed in combat fatigues wades into the overgrown weeds, dusts off a faded road sign and hangs it back on a metal pole. The small, rusty sign is the English equivalent of “Welcome to Guinea.”

The guard straddles an invisible barrier between life and death, freedom and enforced quarantine. It is his task to keep Ebola out of the country at least through this one porous border about 10 kilometers (six miles) from Guinea and 50 kilometers (31 miles) from Liberia.

Until the first case of Ebola was reported, thousands of people freely crossed the little wooden bridge over the shallow stream that acts as a dividing line. “Now the border is closed, we are not shaking hands, people’s movement has stopped,” said Florentin Assamoi, the Sipilou sous-prefect, a regional government official.

Sipilou’s market is suffering without trade with Sierra Leone and Guinea, Assamoi said. He also said work at a nearby nickel mine has been suspended because of the outbreak. The Centre de Santé Urbain hospital in Sipilou has set up white UNICEF tents as isolation units for anyone suspected of having Ebola. A shiny, white ambulance sits ready to respond to any emergencies on the prefect’s compound.

“People are sensitized and we have to be vigilant until there is a vaccine (to prevent Ebola.)” Asamoi said with a shrug and a smile. It seems a miracle that the disease has not made the short jump across the “frontier” of Côte d’Ivoire.

“We were seriously afraid when the first cases were reported but things are better because it seems the world, the United States, is aware of what is happening here, so we don’t feel alone,” said Joelin Gba Nica, a nurse at Centre de Santé Urbain. “We are also relieved that the number of cases are going down. We are prepared with protective equipment and we feel ready—as ready as anyone can be.”

Rufine Yéi Sess Bottis and her children, members of a United Methodist church in Abidjan, live in a small house in Spiliou. She is a midwife and her husband works in Guinea making posters for the city. Most of his work these days is making Ebola posters, she said. The family has been apart since the border closed in late August 2014.

“It is difficult, I pray every day that he won’t get the disease,” she said. “In the beginning people did not believe Ebola really existed. People are aware now,” she said.

As a midwife, she also takes extra precautions when helping women deliver their babies.

“I hope it will be over soon, we can’t greet people as we used to, we can’t eat bush meat which is one of our basic foods and the only meat source we have,” she said.

Under a shady pavilion of palm fronds, with the sound of waves crashing as background noise, Monogaga village leaders met with members of The United Methodist Church from the U.S. and Côte d’Ivoire to talk about the role of communication in controlling Ebola.

Andre Djeli Djirika, chief of Monogaga, welcomed visitors and offered fresh coconuts split open by a man with a machete.

Fear of Ebola has reached even this idyllic coastal setting in the San Pedro Missionary District of The United Methodist Church. “Someone came and talked to us about Ebola, told us not to eat bush meat, but that is the only meat we have. Now we eat fish only,” Djirika said. “We were told we could be fined and put in prison for five years if caught eating bush meat.”

A small clinic in the village built by the government has closed. Djirika is hoping the Côte d’Ivoire United Methodist conference can help it reopen. Medical help is 30 kilometers (18 miles) away and transportation becomes even more difficult in the rainy season, he said.

Victor D. Gnangbi is the secretary general in the Prefecture of Man, the governing body for the border towns in the Tonkpi region. He has been a United Methodist lay preacher since 1986. “We have been frightened by the sickness of Ebola,” he said. Ebola patients in Guinea are being cared for at camps only 10 kilometers from Man. “I have sent many teams warning people to avoid people from Guinea and people are following instructions. That is the reason we don’t have any cases.”

A committee of prefectural, health, military and NGOs (non-governmental organizations), was established in March to raise awareness about the virus and to assess the epidemiological situation. The group meets every Monday. Gnangbi heads the committee.

An isolation camp established in Man is ready to receive any potential Ebola patients. The elaborate and complex camp includes several tents and all the precautions mandated by the World Health Organization.

Dr. Simplice Adouko, coordinator of the camp, said he and his crew of 10 doctors do weekly drills which include changing into and out of protective gear and spraying the area to keep it free from contamination. “We don’t want to lose the techniques, so we practice,” he said.

He has been watching the health professionals in his neighboring countries and knows they are the ones at most risk. “I am very proud of those people doing what they were trained to do. They are living up to their Hippocratic Oath,” he said. “I watched a documentary on a Guinea doctor who later died, I am learning from the experiences of others,” he said.

Gnangbi said he was grateful to have members of The United Methodist Church seeking information on how to help in the crisis. He said some people may not believe what science is saying but they believe in God. It is encouraging when the people of God come to share the news about Ebola and how to fight it, he said. “When your house is burning and someone comes to help you, we just say thank you.”

Gilbert is a multimedia news reporter for United Methodist News Service. Contact her at (615) 742-5470 or newsdesk@umcom.org.