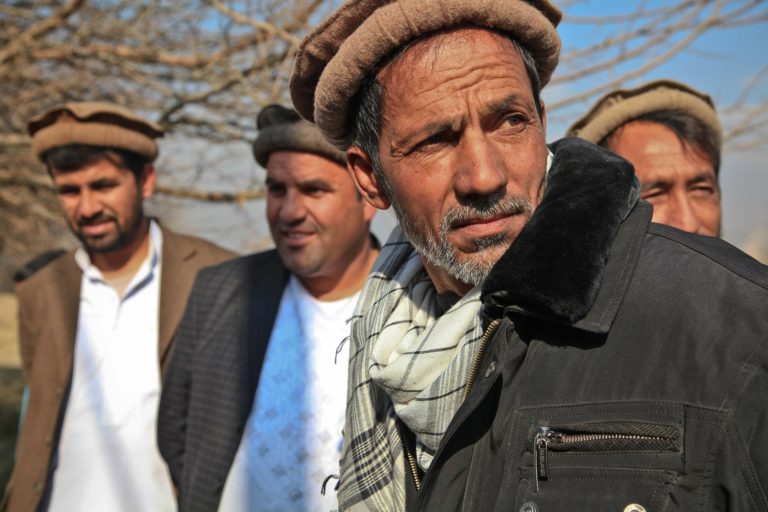 In his first speech at the Security Council four years ago, the United Nations Secretary General Guterres said “Nobody is winning today’s wars …. Wars can only be ended by the actions of the direct parties and their supporters to forge political solutions and tackle the root causes”.

His words have not been heeded in Afghanistan. The parties’ direct interests have not been central to peace talks, their foreign supporters have not incentivised them to make the necessary compromises, and strategies for addressing the conflict’s root causes have not been implemented.

While the recent resumption of intra-Afghan talks in Doha is positive, false hopes and further distraction from ground realities could do more harm than good. Expectations need to be realistic.

A failure to prioritize political agreement

Efforts over three decades to end the conflict have not prioritized the goal of securing political agreement among Afghans, or of tackling the root causes that sustain the fighting. They have been driven by geopolitical objectives including to contain or humiliate rival powers, and by foreign leaders’ domestic priorities. This was the case when the Soviets left in 1989 and again when the Taliban were ejected in 2001.

The US-Taliban deal in February 2020 is the most recent instance. It was trumpeted as the curtain raiser for intra-Afghan talks that started in Doha last September.

Editorial Note: As part of our editorially independent reporting in the public interest by local and international journalists across the globe, Global Insights Magazine seeks to highlight the planetary concerns ranging from conflict mediation to conservation and climate change represented by the International Geneva community. This includes our emphasis on Afghanistan. We would like to point out that we receive no support from either the Swiss government or Geneva. If you would like to contribute to our efforts, including our Youth Writes educational initiative, please DONATE.

But thus far, the Taliban leaders have not invested in talks as a primary means to achieve their objectives, while reaping diplomatic benefits from participating.

The leadership may be divided on this, mindful of its reputation on the ground, and threats to the movement’s brand from Islamic State-affiliated and other groups. Any deal with the current government could be damaging.

If the Taliban has not been willing to use the talks to achieve results, the government has not been able to.

Its negotiation team is handicapped by the status accorded to the Taliban by the US deal and by the absence of a unified political strategy in Kabul. It has struggled to counter the Taliban narrative, one centred on the government’s foreign dependence. And the greatest source of legitimacy of all – the priorities and expectations of the population, especially young people – has yet to be mobilized.

The buzz around resumption of talks might again distract attention from what is needed for them to deliver results.

The immediate priority must be to prevent a descent into further civil war – whether national security forces stand their ground, or the Taliban’s military offensive continues.

Every day sees new horrors, breaches of humanitarian norms, including summary executions. Attacks on civilians, women, journalists and human rights defenders have increased. Civilian casualties increased by close to 50% compared to the same period in 2020, according to the most recent UN report. It warns of an unprecedented spike unless urgent action is taken

A return to the 1990s would be catastrophic. The government, the Taliban, neighbouring states including Pakistan, Iran and China, the US, Russia and Europe all have a common interest in avoiding this scenario.

The United Nations needs to assume a role

A first step must be that all those engaged in fighting should commit to respect the laws of war. This means striving to avoid civilian casualties and the destruction of property. It also means ensuring civilian access to essential services and humanitarian assistance.

Second, strenuous efforts must be made to secure a ceasefire, verified by the UN and supported by the Security Council. This could be linked to commitment by both sides to a sequenced political process, and buy the time to fashion it.

Third, progress depends upon concerted international pressure on the parties to compromise. Regional players are key to this, in particular Pakistan. Fourth, the talks need a mediator, trusted by both sides.

Only the UN has the credentials to orchestrate this agenda.

Finally, work must begin now on an investment plan that delivers peace dividends based upon rule of law, inclusivity, and accountable institutions. Hundreds of billions of dollars in international assistance since 2001 have not tackled the root causes of insecurity; they have often made things worse.

International security forces are seen as complicit in the abusive conduct of security forces and power brokers, a political economy sustained by narcotics and illicit activities, empowering one Afghan figure or group over another. The resulting sense of injustice fuels narratives about the hypocrisy of foreign actors.

This may even be an opportunity. Afghans have clear views of what they want, what peace, safety and dignity requires, and how to achieve it.

Afghans want to enjoy basic rights: freedom of movement and education, including for women, access to jobs, justice and essential services including water and electricity. Even in the most conservative areas, whether among Pashtuns, Tajiks, Hazaras or Uzbeks, there is strong demand for more accountable governance and security forces.

International backing of capable Afghan individuals and organisations has delivered many gains – in life expectancy, literacy, women’s empowerment, economic growth, and a vibrant civil society. This is now all in jeopardy.

Given the approach thus far to resolving the conflict, the likelihood of success is low. But in this war that cannot be won, the US, Europeans and NATO can still act more deliberately to prevent the worst and press the parties and the region to map out a way forward.

Otherwise, Afghanistan will remain in the hands of ideologues, tribal power brokers,  and militias competing for narco-revenues, cutting deals, inflicting more violence. The costs for Afghans – and all of us – will be high.

Michael Keating, who has written previously for Global Insights Magazine, is Executive Director for the European Institute of Peace in Brussels. This article was originally published in Spanish in Esglobal.