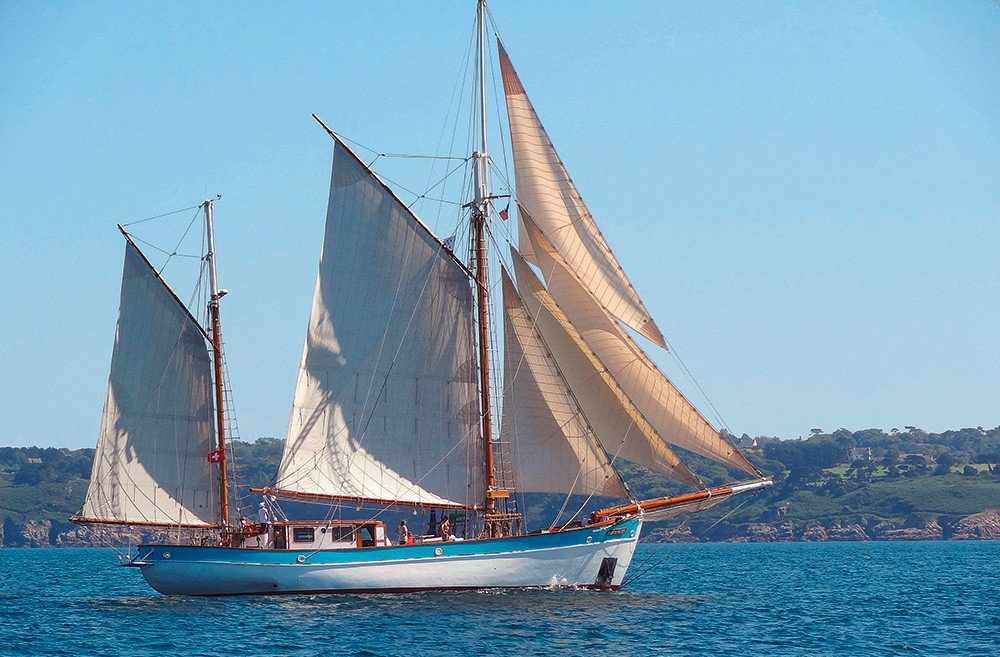 You can read the original ARTICLE by Anders Mieborn which was published by Global Geneva in April 2019, including in our Special Focus on Oceans 2020 Summer Print/e-edition. This was made widely available on a complimentary basis to international conferences, schools and universities. The article has also been published elsewhere as part of Global Geneva Group’s policy to make such content available free-of-charge to other media worldwide in the public interest.

According to the project’s organizers, the Swiss initiative seeking to preserve the world’s last coral “refuge” will set off from Aqaba, Jordan, in mid-July this year to explore the resilience of Red Sea corals to climate change. The expedition, which will redeploy at different locations every summer until 2024, will bring together local and international scientists, eventually covering the entire Red Sea region. Removed from the everyday politics of the Middle East, they will operate from the 33-metre Swiss-registered sailing vessel “Fleur de Passion” provided by the Geneva-based Fondation Pacifique, the expedition’s logistical partner.

As part of their work, the scientists will survey coral reef ecosystems by undertaking a quantitative assessment of the thermal resilience of key species, providing a genetic analysis of coral and environmental DNA, and take systematic samplings of water quality, including the presence of microplastic, trace metals and persistent organic pollutants.

The EPFL initiative is undertaken in partnerships with regional and international research institutions, including the Marine Science Station of the universities of Jordan and Yarmuk, the Institute of Marine Research of the Red Sea University at Port Sudan and the Inter-University Institute for Marine Research at Bar-Ilan University in Eilat.

EDITORIAL NOTE: If you would like to support such reporting initiatives to help audiences, both young and old, better understand the role of science, conservation and other planetary concerns, then please DONATE. All received funds go toward local and international reporting as well as our Youth Writes educational initiative.

We also urge readers to encourage their governments and other international donors to set aside part of their educational, science and development budgets toward credible and independent reporting, particularly from the field. This is crucial both for democracy and accountability, but also to help highlight stories such as the Red Sea Project through compelling storytelling. Unfortunately, the Swiss government provides no such backing despite its alleged promotion of “Diplomacy and Science”. In an age where quality journalism is being increasingly undermined by lack of funds and cyber abuse, reliable and accessible information is vital if we are to bring about real change.