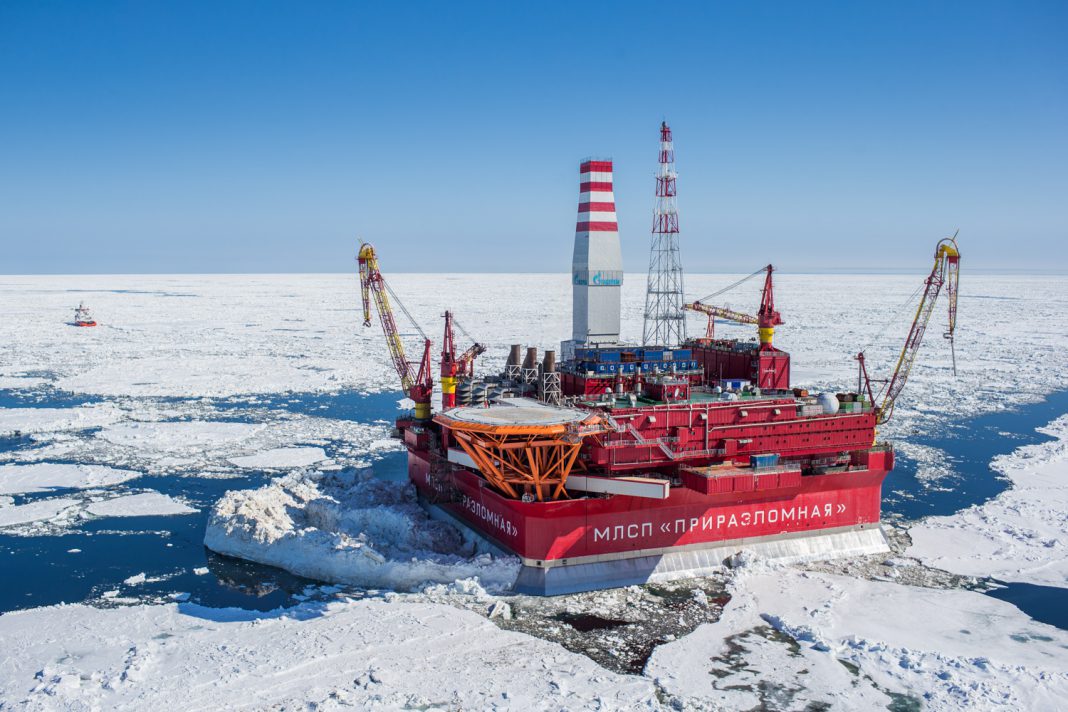 It’s not unusual for candidates to make outrageous promises in the heat of a campaign.  What distinguishes Donald Trump from previous candidates is his determination to actually deliver on those promises.  Trump campaigned on a pledge to overthrow the existing power structure that has guided American policy since the end of World War II.  He has now made it clear that this is precisely what he intends to do.

With the exception of two retired military generals that Trump placed at the head of the Pentagon and Homeland Security, nearly all of This picks for key cabinet posts were previously dedicated to eliminating the agencies that they are now supposed to manage.  Probably the two appointments most likely to have an impact on Geneva are Nikki Haley, who has been named US ambassador to the United Nations, and Scott Pruitt, whom Trump appointed to head the Environmental Protection Agency.

The appointment of Nikki Haley as US ambassador to the UN is slated to have the greatest influence on Geneva. Haley is not an ideologue, and in fact she was quite an effective governor of South Carolina. Her mistake was to forcefully criticize Donald Trump during the campaign as being manifestly unqualified to be president.  Many Republicans secretly agree with that assessment, but what Haley did not count on was the fact that Trump has trouble tolerating even minor criticisms and he visibly delights in revenge. In that light, Haley’s appointment looks like a consignment to the diplomatic equivalent of Siberia.

The UN is likely to follow close behind even though he did say that it has potential. In choosing Haley, Trump managed to remove her from the South Carolina governor’s slot so that a party loyalist could take the job.  At the same time, he managed to eliminate a vocal critic who was an embarrassment. In recent comments, Trump has made it clear that if he thinks about the UN at all, it is at the bottom of his list of priorities.  No one has heard a peep out of Haley since she was named ambassador.

Another cabinet nomination that’s likely to make waves that will eventually be felt in Geneva is Scott Pruitt, the former Attorney General of Oklahoma. Pruitt, who has been named to head the Environmental Protection Agency, is a climate change skeptic, who previously launched a firestorm of lawsuits against the agency he is now supposed to run. Oklahoma politics are largely bought and paid for by the state’s oil companies, and Pruitt, who depended on campaign donations from these companies, is famous for delivering what his funders paid for.

In 2014, he made headlines when it was learned that he’d allowed an oil company lobbyist to draft a complaint to the EPA, and then simply copied the document word-for-word on to the attorney general’s official stationery before sending it to the EPA. Pruitt bragged to the lobbyist about what he’d done, and received a note of congratulations from the grateful advocate. Members of the agency he is supposed to take over have spent the last several weeks desperately copying climate change data that they are afraid Pruitt will try to erase. Copies of critical data are being sent to Canada for protection against the incoming administration.

A minor scandal erupted when Pruitt’s transition team sent a list of questions to the outgoing staff demanding to know which scientists and members of the EPA had attended international conferences on climate change. The implication was that the names provided were likely to be blackballed and banned from future government service once Trump took over.  The EPA adamantly refused to provide the names.  A more serious concern was that Pruitt’s incoming team might attempt to shut down existing satellites measuring global warming, and stop any future earth-based monitoring.

If one were to take a few steps back and look for the underlying trend in the new administration, one might get the impression that it looks very much like a coup d’état from oil industry. Besides Pruitt, former Texas Governor, Rick Perry, has been named to head the Department of Energy, and Rex Tillerson, the former CEO of Exxon, is Trump’s choice for Secretary of State.

Texas is state in which oil companies obviously wield enormous influence, and Perry is clearly their man. Hardly an intellectual, Perry remarked during a televised campaign debate in 2011 that he intended to dismantle three government agencies if he were elected president. He succeeded in naming the Department of Education and the Department of Commerce, but then blanked on the third. A short while later, he interrupted the debate to say that he’d finally remembered the third agency he wanted to eliminate; it was the Department of Energy.

The gaffe not only made him a laughing stock, it immediately eliminated any chance he had of being elected. Perry was apparently unaware that the major function of the agency he will now head is the safeguard of America’s nuclear stockpiles.  Perry is expected to try to move the Department of Energy away from alternative energy and put the emphasis back on fossil fuel.

From the perspective of the oil companies, Trump’s victory has arrived in the nick of time.  New York State’s Attorney General, Eric Schneiderman is currently suing Exxon Mobil for fraud, charging that the company had known about climate change four decades ago, but had actively withheld the information from investors. Exxon had engaged its own scientists to look into global warming, but then closed down the studies and began funding climate skeptics to cast doubt on the phenomenon.  Massachusetts has launched a similar suit. While Pruitt and Perry may try to revive public support for fossil fuels, a number of states, and especially California, have vowed to continue investing in alternative energy whether they have support from the federal government or not.

The third part of the fossil fuel triumvirate is former Exxon Mobil CEO, Rex Tillerson.  The choice of Tillerson may be connected to another aspect of Trump that has many observers puzzled, namely his sudden attraction to Russia’s Vladimir Putin.  A secret memo has circulated through Washington for several months suggesting that the Russians have spent several years trying to compromise Trump, and there seems little doubt that Moscow launched cyber hacking attacks and an extensive disinformation campaign designed to get Trump elected.

The question now is why Trump continues to connect himself to Putin.  Trump’s team recently leaked information – now confirmed – regarding plans to have his first meeting as president with Putin in Reykjavik. The explanation could be oil. With the Arctic ice cap melting due to climate change, Russia wants to begin drilling for oil in the Arctic Circle, but it needs American technology to do it. As head of Exxon’s operations in Russia, Tillerson tried to negotiate a contract that could have been worth anywhere from $300 billion to $500 billion.

Tillerson’s efforts were blocked by US sanctions.   With Trump as president and Tillerson as Secretary of State, the way is now open to remove the sanctions and proceed with the drilling.  Of course, the project in the Arctic’s harsh environment risks an environmental catastrophe of unimaginable proportions, not to mention accelerating global warming to the point where it might end life on earth as we know it.  In his gut, Trump doesn’t care. He is ready to take the risk. If Washington’s new man in the White House has his way and succeeds in dismantling the institutions that have been monitoring global warming and alerting us to the danger it presents to future generations… well, we’ll never know what hit us.

Journalist and author William Dowell, a former foreign correspondent for TIME and ABC News correspondent, is Global Geneva’s America’s editor based in Philadelphia.

What If? A deeper look at America’s vice-presidential debate

Will the integrity of the U.S. supreme court die with Ginsburg?