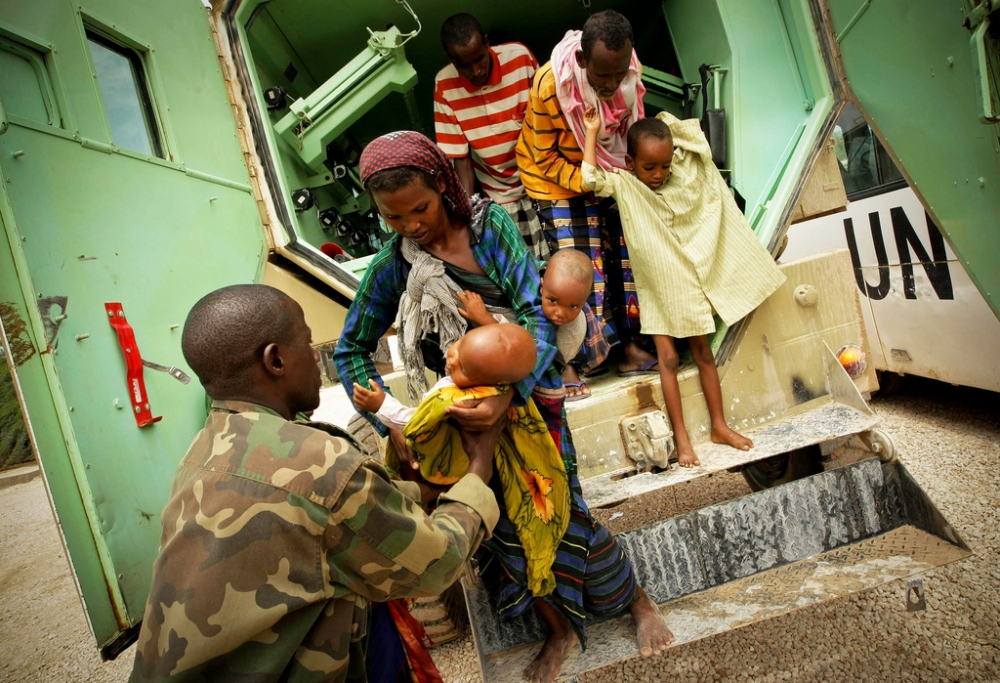 International humanitarian and emergency aid is worth $20 billion a year. Ben Parker calls it an industry. “It’s a very strange and unique complex system of vested interests [with] a small concentration of power in a few hands,” he says. “A handful of donors and a handful of giant aid agencies tend to monopolize this $20 billion [but] the level of scrutiny and transparency in their work is extremely low.”

“It’s a bit like reporting on the Vatican,” Parker told a news conference at the Geneva Press Club on the opening of IRIN’s new headquarters as a Swiss association in the city on 12 October. “The only thing I get from the chimney of the U.N. is usually papers being burned.” 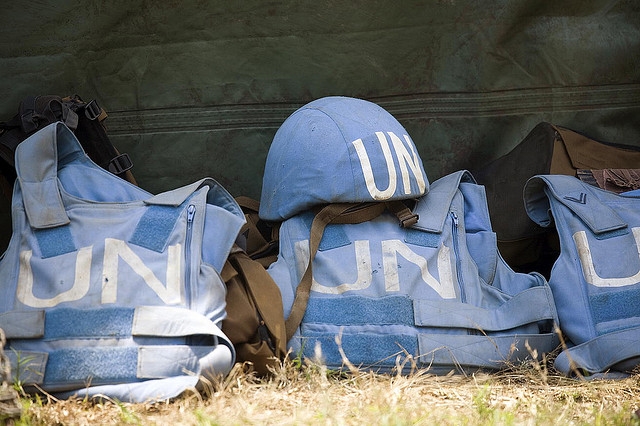 For nearly 20 years IRIN was part of the United Nations, most recently under the humanitarian office OCHA. It moved out from under the U.N.’s wing in January 2015 on the promise of $15 million of sponsorship from an organization that turned out to be allied with a Malaysian investment scandal. In its best year, IRIN operated on $11 million. It estimates the agency needs $5 million to run anything more than a barebones operation. Now it is struggling to run on $2 million from Switzerland, Sweden and others.

Now head of IRIN’s investigative Enterprise Projects, Parker says humanitarian organizations “often […] get away with a pretty poor job, a pretty low level of honesty about their successes and failures.”

IRIN boasts a global network of more than 200 local correspondents, editors and analysts, filing from more than 70 countries. But IRIN found the blood-diamonds story by analysing public information about contractors for the U.N. All the information was “lying around in plain sight,” says Parker. “Each year they [the U.N.] produce a 500-page PDF and they refuse to give it out as a spreadsheet. So you have to take that PDF and you have to run it through some translation. Then you have to run the names against other lists,” Parker added.

This technique is known as ‘open-washing’ in the trade. “You say you are giving out all your data, and you are open and you are transparent, but in fact your data is so impossible to consume it’s actually another form of hiding the truth,” Parker observed.

Peter Bouckaert, Emergencies Director at Human Rights Watch, said he feared that without IRIN the world would not get objective reporting from current crises. Commercial news media show less and less interest in humanitarian issues or performance, beyond their regular scare stories. In Sri Lanka the U.N. “stayed silent about the extent of the slaughter […] in the final stages of the war,” Bouckaert told journalists. “You have the sexual scandal in the Central African Republic right now,” he said. “The U.N. is still failing to stop sexual abuse by its peacekeepers.”

“The new IRIN […] is a much more important organization than it was under the U.N. agencies,” he declared. The new director Heba Aly promised to “more critically analyse the sector” with its new independence from the U.N. Parker added: “We are not after anybody. But we do think that more openness and more truth can only be good.”

A video of the 12 October 2017 news conference is at http://pressclub.ch/irin-official-opening-in-geneva/. The blood-diamond story is available at https://www.irinnews.org/special-report/2016/09/02/exclusive-un-paying-blacklisted-diamond-company-central-african-republic. You can sign up for email news alerts from IRIN news.

Contributing Editor Peter Hulm is a long-established journalist covering UN and other international issues from Switzerland.