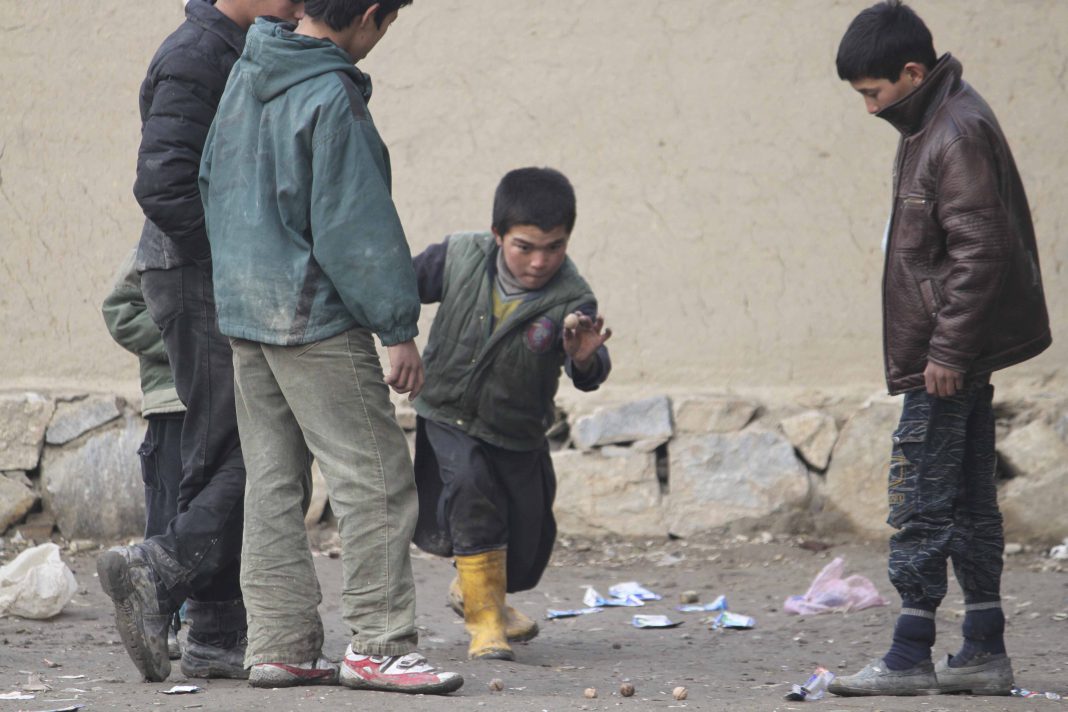 The Red Army suffered a humiliating defeat and retreated from Afghanistan in February, 1989. Now the Kremlin is clawing its way into a diplomatic thicket in which Pakistan, India and Iran are also vying for influence.

No end is in sight for efforts to achieve a political negotiation of Afghanistan’s long-enduring conflict, and efforts by experienced UN hands to arrange for a neutral country, such as Switzerland, to oversee peace talks have so far got nowhere. The alternative leaves the key decisions determining Afghanistan’s future to regional players, all of whom have something to gain or to lose from the eventual outcome. The list of players includes Qatar, which for several years has tried to bring Kabul and the Taliban together. At the end of the 1980s, talks in Geneva were successful in getting the Soviets to finally withdraw from Afghanistan, but these failed to end the fighting.  In place of foreign occupation, Afghanistan now has to cope with a dragging, bitter civil war.

With US policy in Afghanistan facing a military and political stalemate, and with US President Donald Trump apparently open to establishing closer relations with his Russian counterpart, Vladimir Putin, in the hopes of getting his assistance in fighting the self-styled Islamic State (ISIS) in Syria, Moscow has begun making belligerent statements against the 12,000 US and NATO forces still stationed in country. Russian diplomats also have been cultivating Afghan politicians and warlords, while wooing neighbouring states including China, Iran and Pakistan. What may be even more significant is the fact that Moscow has been holding secret talks with the Taliban.

Russia’s principal objective seems to be to undercut the US’s previous policy in Afghanistan. Moscow clearly wants to be the biggest power in the region, and fostering a peace process between Kabul and the Taliban is one way of achieving that.  Moscow’s success would be particularly sweet since US attempts to achieve the same goal in recent years have gone nowhere.

Last December, Moscow hosted a tripartite conference with Pakistan and China with the express purpose of discussing the terrorist threat to Central Asia that was allegedly coming from Afghanistan. A key topic at the conference was the question of how the Taliban could be used to battle the growing presence of the Islamic State.  An added dividend would be the end to the country’s seemingly endless war.  At the conference, the Americans were notable because of their absence. The Russians were following a pattern that characterized their recent negotiations to establish ceasefires in Syria. The US was not invited to those meetings either.

Not surprisingly, the government in Kabul reacted furiously at the fact that it was also excluded from the meeting.  The government of Afghan President Ashraf Ghani charged that Russia was plotting Afghanistan’s future behind its back.

Adding to the tension is the fact that Afghan officials fear that Trump is not really interested in Afghanistan, even though Zalmay Khalilzad, the Afghan-born, former US ambassador to Kabul and Baghdad, provided foreign policy advice to Trump during the recent US election campaign. Khalilzad was also short-listed as a candidate to become US Secretary of State, but clearly missed the boat. Despite early contacts with Khalilzad, Trump hasn’t mentioned Afghanistan since, and there is no indication that the country is even on Trump’s foreign policy radar screen.

Although the government in Kabul was highly critical of the tripartite meeting, the Taliban seemed eager to welcome the meeting.  They saw it as acceptance in the region that the Taliban is now an established military and political force to be taken seriously. Recent skirmishes and attacks in Afghanistan have expanded Talib influence in and around key locations, and notably around  Kunduz to the north. The meeting was taken as proof that Russia and the Taliban are definitely cozying up to each other.

Even under Obama, the lack of US interest was striking

In the meantime, the lack of US interest is striking. Barack Obama showed little interest in Afghanistan during his last year in office, and he failed to support US State Department efforts to foster talks between Kabul and the Taliban. US Special Forces do continue to help the beleaguered Afghan army which is taking horrendous casualties fighting the Taliban and emerging elements of ISIS. Despite wavering interest in Washington, the US is still the principal donor supporting both the Afghan state and its army.

Even if Trump does decide to continue Obama’s policy in Afghanistan, there is no guarantee that the Kabul government will survive for long. The country is in chaos and the Taliban is making substantial military gains. Political infighting and overt corruption among government officials have paralyzed the capital, and accentuated the economic crisis. Afghan migrants, fleeing the country, now constitute the second largest group of refugees in Europe. The stepped up secret dialogues between regional players and the Taliban help create the impression that the Taliban is about to win the war.

Moscow has eagerly seized upon the vacuum left by the US. The absence of any input from the US is likely to continue for months while Trump picks his team. In contrast to Europe and the Middle East, Moscow already has a number of friends in the region. China, India and Iran now count as close allies. The Kremlin is currently wooing Pakistan, which was formerly a pro-US adversary of Russia. Today, Pakistan is a sharp critic of Washington. It is also anxious to build alliances with both China and Russia so that it can stand up to pressure from India, which is accentuated by the fact that the dispute over Kashmir is still on the front-burner.

If a future regional conference brings all of Afghanistan’s neighbors together to foster talks with the Taliban, Russia will be in a much stronger position to influence the negotiations than the US.

Bringing the Taliban to the table

Russia’s readiness to make friends with the Taliban, while taking on Islamic State, will be welcomed by many of the countries in the region. Pakistan has backed the Taliban for a long time. Iran currently hosts some factions of the Taliban. China and Central Asia are also on board. Everyone appears ready to accommodate the Taliban, if only to have a solid political presence that will let them initiate new economic plans for the region.  High on the list are access, not only to Afghanistan’s considerable resources, such as natural gas and copper, but also to the transportation benefits that could accrue from Afghanistan’s strategic position as a crossroads between east and west, north and south.

Russia’s anti-US stance is also accompanied by a certain amount of dabbling in Afghan politics. Central Asian diplomats note that Russia has never been a fan of Ashraf Ghani, whom it sees as too pro-American. Instead, Moscow favours a return of the former President Hamid Karzai, who in the last few years has become vehemently anti-American.

Recently Russia vetoed attempts by the Afghan government to remove Gulbuddin Hekmetyar from the UN black list of terrorists, but this was lifted in early February. The Russian move ran counter to a peace deal that Kabul had brokered with Hekmatyar.

An Islamic fundamentalist politician during the Soviet-Afghan war, Hekmatyar was a favourite of both the Americans and the Pakistanis, despite the fact that he was criticized by humanitarians, journalists and diplomats at the time as little more than a ruthless killer.

Russia has had a considerable team of experts working on Afghanistan for years. It is led by Zamir Kabulov, Russian President Vladimir Putin’s presidential envoy. Kabulov has been around since the 1980s, and he has always denied charges by Western diplomats that he was formerly a KGB agent.

Even with Russian interest: a role for Switzerland?

Kabulov describes the Taliban as a ”predominately a local force,” which includes radical and mainstream elements. Kabulov’s contention deeply upsets Kabul which loses dozens of troops every week to insurgent attacks. In contrast, Russia argues that the most important enemy today is IS, the Islamic State, which has the potential to penetrate Central Asia, which is still heavily influenced by Russia.

The chaos in Afghanistan and recent moves by Russia risk upsetting the power balance across Central and South Asia. For the moment, there is nothing to stop Russia’s ambitions in the region. Maybe this is where both the United Nations and Switzerland should seek to step back into the game. 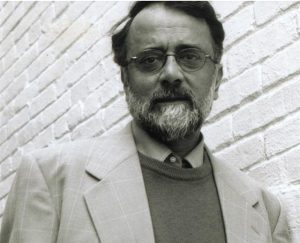 Ahmed Rashid is a journalist and best-selling author based in Pakistan. He has written five books, including the highly-successful Descent into Chaos. Rashid is a regular contributor to the BBC, Financial Times and New York Review of Books. For further information, see: http://www.ahmedrashid.com/

Bosnia: A looming humanitarian crisis in the heart of Europe