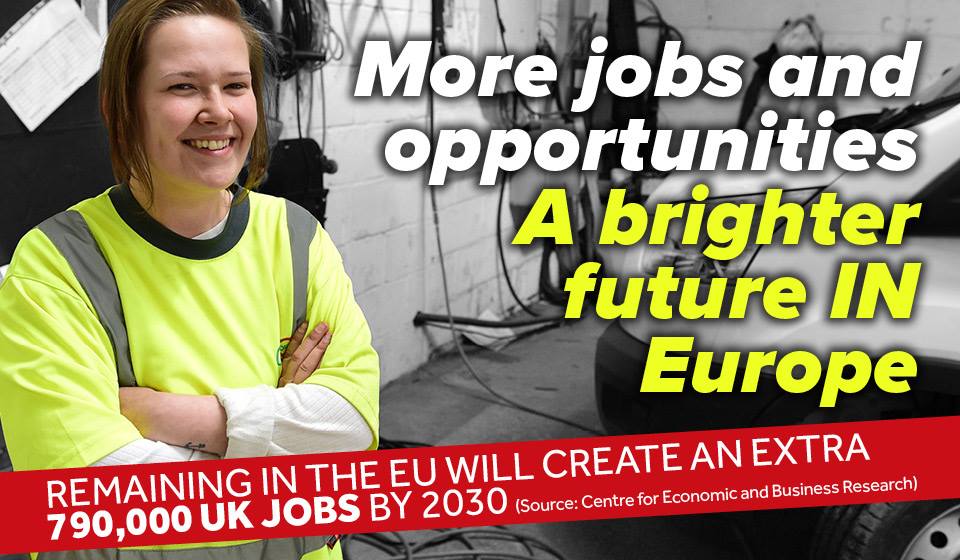 Brexit, Britain’s exit from the European Union (EU), began as a nationalist vote to free Britain to make its own decisions. But it is increasingly turning into an axe likely to chop its own legs by hurting its economy and trade. The Leave process has become a peril-filled cliff hanger at a time when the global economy faces pounding by US President Donald Trump’s trade wars with Europe and China.

For a while last year, it seemed that Switzerland’s bilateral accords with the EU could offer some signposts for Prime Minister Therese May, but she is far more openly combative. The Bern government is now following a “Mind the Gap” strategy to reach post-Brexit arrangements as swiftly as possible with Britain. Named after the gap between the platform and train in London’s underground subway system (Tube), the strategy seeks to ensure that Swiss businesses and citizens in Britain are not thrown under the train after Brexit.

Pragmatically coping with a bad idea

As one senior Swiss government official privately noted in mid-August, “the last thing we want is for Brexit to go ahead. Quite frankly, it’s bad for everyone.” However, the official added, Switzerland is a ‘pragmatic nation’. Bern wants pre-Brexit mutual rights and obligations to continue to apply with minimal changes. For the moment, the UK represents Switzerland’s sixth largest direct investor. Mutual links are strong with some 150 flights per day between Switzerland and the UK, primarily through Geneva, Zurich and Basel. Some 41,000 British citizens live in Switzerland and 35,000 Swiss live in Britain. (See article in media partner Le News on Swiss/UK post-Brexit arrangements)

Citizens of either country living in the other are unlikely to be affected but business relations will require new bilateral agreements because EU rules will no longer apply. Brexit must happen on 29 March 2019, but Britain will not be able to sign formal trade deals with non-EU countries until its complete break from the EU. That would take at least 21 more months under a current understanding.

Despite earlier expectations that financial firms may flee from London to Switzerland, a Geneva-based lawyer representing British interests in Europe and the Middle East thinks they are more likely to go to Frankfurt or Luxembourg. “British companies may use Switzerland more as a location for sensitive dealing or arbitration, but the Swiss are not exactly jubilant about Brexit,” he said. “Much will depend on where companies wish to be based in a post-Brexit Europe.” With its high costs, Switzerland’s attractions seem to have more to do with lifestyle quality than business advantage.

Brexit’s shape should become clearer in November 2018 after UK-EU talks but May could lose a crucial vote in Parliament to ratify the divorce because current British politics is like a hissing vipers’ nest. A “no-deal Brexit” is on the cards, pulling Britain out of everything EU after 40 years of intertwining with the continent in almost every imaginable domain, including trade, finance, aviation, energy, environment, health care, pharmaceuticals, social welfare, regional aid, agriculture and human rights. (See Switzerland’s exile from EU research – a cautionary tale).

There’s not only Brexit, but Trump too

This awful prospect sits atop Trump’s belligerent trade protectionism driven by his charge that Europeans have long treated Americans like “schmucks”. He labelled the EU as a “foe” on trade. Brexit supporters argue that more trade with America and members of the World Trade Organization (WTO) will far exceed losses after some initial discomfort. But Britain will be in a weaker bargaining position outside the $16 trillion EU. Transactional Trump, disregarding their special relationship, has already hinted that future American generosity depends on Britain giving a lot back. WTO chief Roberto Azevedo warned in August that quick negotiations are very unlikely for tariff and quota bilateral deals with member countries. “The moment that other countries begin to sense an opportunity to increase the market share or increase the quota here or there, they’re going to go for that,” he told BBC radio.

The potential damage does not bear thinking

So far, Trump is careening towards a simultaneous trade war with EU and China. US trade with the EU is worth over $1.1 trillion a year, the world’s largest, and $580 billion with China. If his many threats are applied, punitive tariffs would hit over $200 billion in imports from the EU and $500 billion from China. Both have vowed tit-for-tat retaliation against the US but are desperately seeking sensible negotiations.

The potential damage does not bear thinking. “It’s worth all our efforts to defuse this conflict, so it doesn’t become a war,” said German Chancellor Angela Merkel. Trump concurs saying he prefers open markets with zero tariffs and barriers, but will no longer tolerate large trade deficits with China, EU or any major country. He put a hold on new punitive tariffs on EU trade after talks with EU Commission President Jean-Claude Juncker in July. But the truce may collapse before year end if Europeans baulk at putting Americans first.

The US has a $101 billion trade deficit with EU, mostly Germany, and $375 billion with China, which Trump wants reduced by $200 billion within months. If China knuckles under, the EU would be forced to succumb – if only to protect European jobs should Chinese exports flood towards Europe. If no one bends, trade wars could kneecap the global economy, jeopardize billions of jobs worldwide and provoke furious social unrest, including the drumrolls for real wars.

For Brexit, this is the worst time; that is, unless Brussels and Beijing can pacify Trump. Britain is already reeling. Bank of England Governor Mark Carney thinks its economy is 1.5 per cent to 2 per cent lower than it would have been otherwise. A Financial Times average of forecasts two years after the referendum that triggered Brexit found a one to two per cent drop in GDP. It revealed a fast-rising “Brexit cost” of £450 million ($580 million) a week, up from £350 million ($450 million) a week in December 2017. Worse, Britain may have to pay as much as €55 billion ($64 billion) to unravel its financial obligations to the EU.

Some analysts think about 85 per cent of Brexit issues have been settled, but the toughest remain. The most emotion-charged is Dublin’s aversion to treating Northern Ireland as a non-EU member and hardening its open border. The costliest may be the City of London’s fall from being the EU’s prime financial hub. This would happen if – and when – it loses “passporting” rights that allow banks to transact with any EU-based client because all obey EU rules.

Immigration from EU countries continues to be a political bombshell. May wants a “bespoke” deal to restrict immigration while keeping trade privileges. But EU negotiators see that as cherry-picking without accepting the free movement of labour, which is obligatory for all members. In August 2018, they offered a “Jersey deal”, named after the Channel Island of Jersey’s links with Britain, where it would be in the EU’s single market despite curbing immigration in exchange for obeying all EU environmental, social and customs rules, but without having a say in them.

Brexiters could see that as craven and goad prolonged political turmoil. That would surely spill onto Europe’s already conflict-ridden politics since Britain will continue to be influential among EU critics. However, tempers may cool a little if the attitudes of hard-line Brexiters seem to be based more on bloody-mindedness than rational business thinking.

Leavers in the Netherlands, Denmark and Italy, not to speak of France and Spain, may have second thoughts when they recognize how much damage they can be doing to their own economies and election chances.  Even the “Swiss solution” looks illusory, when nations realize that the Swiss arrangements are all based on setting terms for this Alpine nation to join the EU, rather than cherry-pick the bits of the EU system it likes. Swiss Leavers, too, can see plainly what a failure to agree terms could do for Swiss finance, the economy and voter confidence in the government.

Brij Khindaria is a columnist based at the United Nations in Geneva.