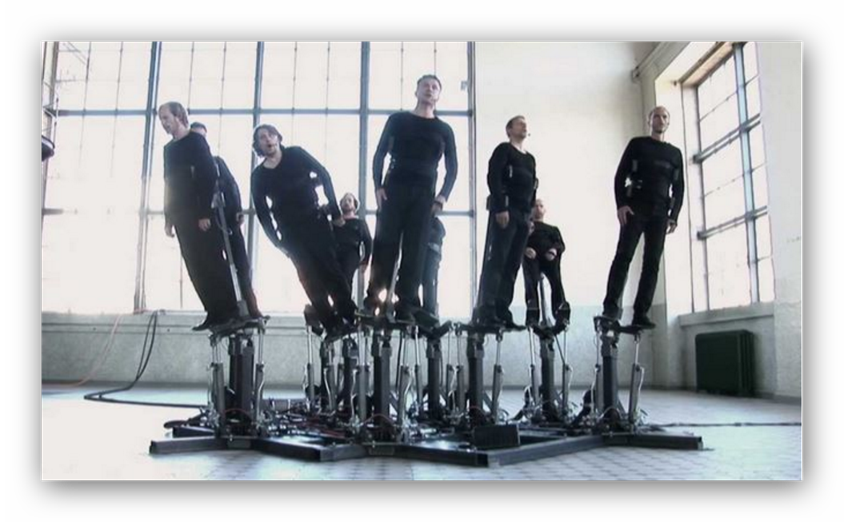 Music from helicopters, a Swiss men’s choir swinging back and forth on hydraulic pistons in a church, a political Tibetan pop-rock group — ForumWallis’s excursions into experimental music might sound more weird than wonderful, unless you’re there. In fact, the Festival of New Music has developed a reputation over the past 11 years for assembling some of the freshest ideas from around the globe in exploring unusual musical sounds. 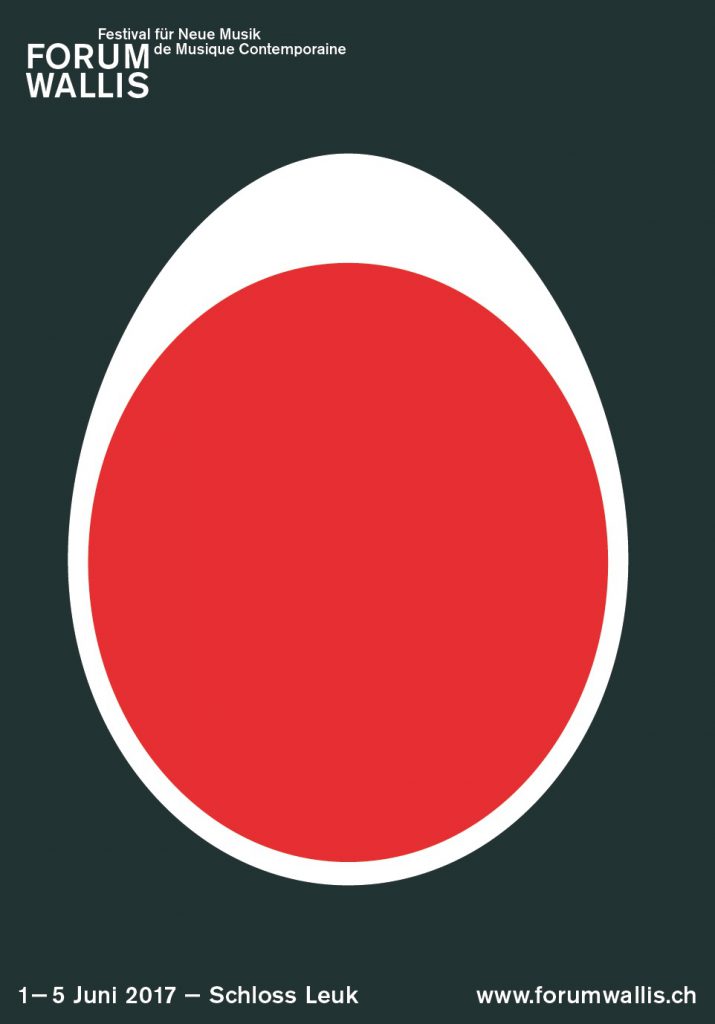 The 2017 Festival takes place over Whitsun from 1-5 June in Leuk Castle. The performers include the Ensemble dissonArt Thessaloniki from Greece and Spain’s Taller Sonoro Sevilla.
In all 50 works by composers from more than 25 countries will be presented, along with an exhibition of contemporary art.

The festival is a regular meeting place for young composers, but it prides itself on being open to all ages. Valaisan composer Pierre Mariétan, now 82, is offering a world premiere of A Voice in the Forest, a work for 12 brass instruments and voice reflecting his concern for the quality of sound in our environment.

The music from helicopters was a 2015 organizational and technical tour-de-force of Karlheinz Stockhausen’s rarely performed Helicopter String Quartet (1995). Wikipedia has a good summary at https://en.wikipedia.org/wiki/Helikopter-Streichquartett, including his declaration that “The buzzing made by lots of bees is a magic sound to me.”

In 2016 the Pendulum Choir, nine men singing a cappella while fixed to a hydraulic construction that pivoted them back and forth at up to 45 degrees, enacted musically the functioning of a lung, with each singer one of the alveoli.

The composers, the Décosterd brothers from Neuchatel/Le Locle (a musician and an engineer-architect), assembled Latin texts on death and the descent to Hell into nine sections referring to ancient myths and legends. You can see them at http://codact.ch/pdf/pendupress4.pdf.

One critic said it might “remind you of a warped sci-fi movie you never want to watch again” but added that it could “revive your passion for the future of choral music”.

As for the Tibetan pop-rock, Porok Karpo (white crow) featured exiled singer-activist Loten Namling and closed the 2016 festival. Namling, a cartoonist as well as performer, started the group after the Dalai Lama told him “do it”, when Namling complained that the country’s traditional and political songs were being suppressed. He urged his audience: “Spread the word that there’s a terrific Tibetan-Swiss rock group.” He wasn’t exaggerating.

Suggested ‘short-term’ outings: Only have time for a one-day excursion? I’d recommend Sunday, 4 June. There’s a “sound promenade” at 5 pm, with the art exhibition open from this time.

At 6 pm the Ensemble Recherche from Freiburg in Germany presents works from contemporary classics (Kurtág, Zimmermann, etc.) as well as new works.

At 8 pm the Seville group Taller Sonoro shows what Spain is doing: its research lab and composers academy have an international reputation.

Click on the photos at the bottom of the Forum Wallis programme page to learn exactly what they will be presenting.