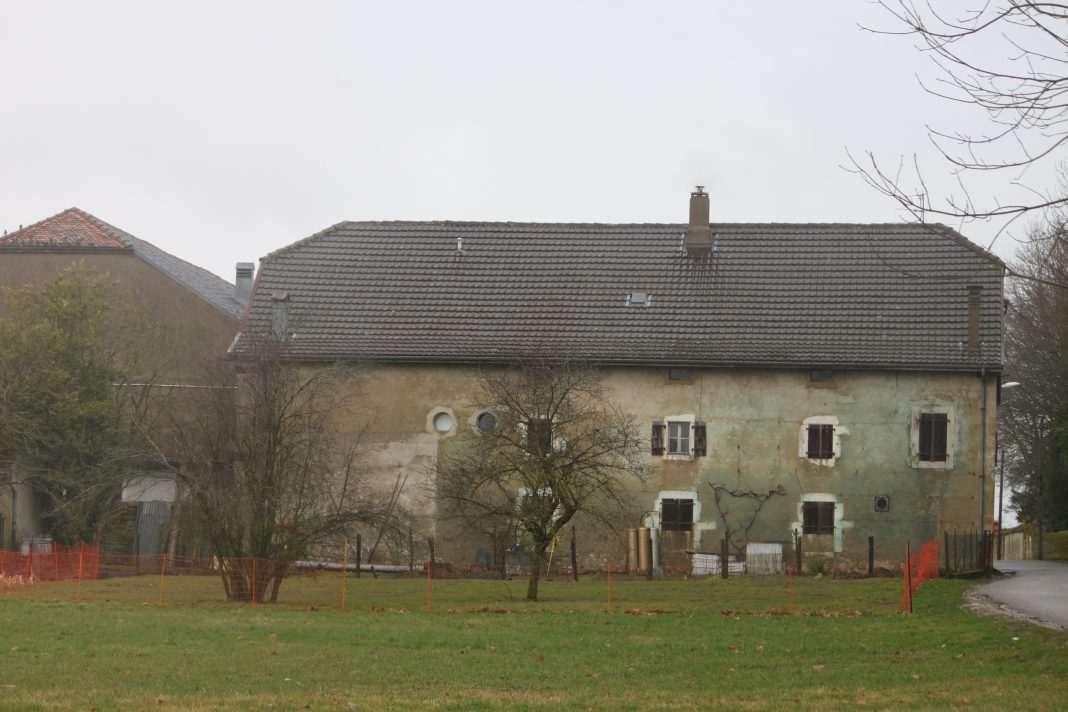 It’s was quite a week here in Kathmandu following the crash-landing on March 4th of a Turkish Airlines plane in Nepal’s only international airport closed it for four days. That meant about 80,000 people were stranded trying to get in or out of Nepal.“We start digging the well when we see the fire” says a Nepali friend describing the level of preparedness for dealing with an airplane crash on the runway.

Or as my husband, John, who was stranded in Bangkok, likes to tell our three boys: “You’re on your own, bud.” Hardest hit were the tens of thousands of Nepali migrants workers who not only had to bunk down on airport floors but who worried about losing, before they even started, the menial jobs for which they had mortgaged themselves for years to loan sharks.

There was no government communication system in place to keep passengers informed but there some very dedicated Nepali journalists on Twitter. It was possible to follow the drama 24/7 in 140 characters or less. The disabled plane blocked the airport’s only runway, and every failed attempt to move it (there were many), every inch of molasses-slow towing, was documented in detail. The Nepali Times rechristened Tribhuvan International Airport as Tribhuvan Intermittent Airport.

On Day 2 of the crisis, after Thai Air told him that he and other passengers on the cancelled flight were on their own, John decided that he needed to adopt the DIY attitude that many Nepalis have towards their government: he decided to fly to India and cross the border to Nepal by car. On Twitter, Nepali journalists nicknamed this course of action the first Indo-Nepali automobile rally, and posted different route options. One small catch for many tourists: you needed an Indian visa that allows land crossings, a visa that John luckily already possessed. So instead of a quick three-hour flight from Bangkok to Kathmandu, he flew five hours to Delhi and then one hour to Lucknow, hired a car for the five-hour ride to the Nepal border at Nepalganj, a rather sleepy town about 14 hours by car from Kathmandu, and then took a small plane to Kathmandu. (While the Turkish Airlines plane blocked the runway for large international aircraft, enough of the runway was clear for small domestic aircraft to land, albeit in the opposite direction to usual landings at TIA.)

It was the major Hindu festival of Holi, so immigration staff in Nepalganj was skeletal on both sides. Getting an exit stamp on the Indian side was relatively easy, but on the Nepal side, the woman sitting in the immigration office insisted that she was not authorized to stamp John’s passport. Knowing that a future exit would require it, John refused to leave and the woman relented after telephoning someone in authority and, with John’s assistance, finding the appropriate stamp in a desk drawer.

When the airport opened at 7:30 p.m. on March 7th, the Nepali government announced it would remain open 24 hours a days to move stranded passengers. Airlines doubled and tripled their number of regular flights and by the next afternoon, the scene on both the ground and in the air was once again one of monumental chaos. TIA, a small airport with only one runway and nine parking bays, was trying to land 80 international flights a day (and many domestic ones).

FlightRadar24, which records live air traffic around the world, showed a massive sky-jam over Chitwan National Park, with as many as seven planes at a time circling for over an hour waiting to land. On the ground it wasn’t much better. Airplanes there sat on taxiways for another hour or more waiting to unload their passengers. Visa lines and baggage claim were a sea of packed human sardines. This is the beginning of the peak tourist trekking and mountain-climbing season in an industry hard hit by October 2014’s Annapurna snow avalanches and April 2014’s tragic icefall on Everest.

In the midst of all this chaos, Shah Rukh Khan (@iamsrk), a Bollywood star who is also a Nerolac Paints Nepal brand ambassador, was coming to Kathmandu to launch the company’s “green initiative”, aimed in part at encouraging people to convert their used Nerolac paint cans into flower pots. It’s hard to believe that on March 9th, his Falcon executive jet didn’t get priority landing. Regardless, someone at TIA decided that the best time to close the airport (again), so as to move the Turkish Airlines plane, was around the time this Bollywood personality landed. It was also the busiest time in the sky. Three incoming flights were rerouted to other cities when their “holding fuel” ran out and others circled endlessly in the skies over Chitwan. In the Nepali border town of Raxaul, some worried that the unrecognized dense air traffic were UFOs.

As for John – he will soon have to leave again, hopefully by plane and on a non-delayed, non-stop flight.

Lots of formers there. I am also a mom of four, a wanderer and I love living overseas. For the past four years, I have been based in Nairobi, Kenya mostly working as a media consultant for the United Nations and the United States Agency for International Development. I moved to Kathmandu, Nepal in August 2013. Lorch writes a regular Blog – Tangledjourneys – from Katmandu.