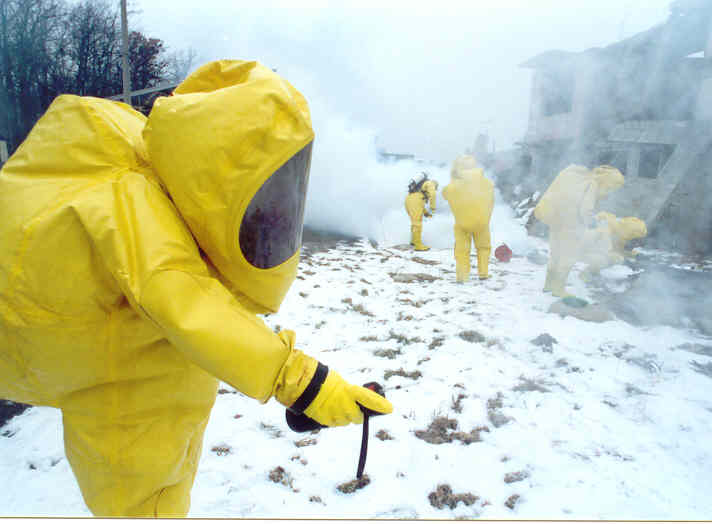 Brussels meant the Big Boys, the nabobs of nationalism and bureaucratic mandarins of the European Union for whom the European ideal was a larger stage on which to exercise their national ambitions. They loved power and weren’t afraid to use it. Boris Johnson, that Eton and Oxford populist, reacted against such European elitism and made a career in journalism by reporting alternative facts about the EU before he embraced Brexit.

Geneva was the other Europe. Off a dim corridor on the third floor of the Palais des Nations and in recesses beyond, you could find reasonable Estonians, hard-working Russians, quiet Spaniards and undogmatic Poles. They didn’t throw their weight around. Theirs was a Europe of compromise. In place of the regal Jacques Delors, whose sacred principle of ‘subsidiarity’ somehow never seemed to mean local democracy, the United Nations Economic Commission for Europe (UNECE) had an extremely educated Slovene as its boss.

It was no surprise that Janez Stanovnik, now 94, vanished quietly from Geneva in 1983, or that he reappeared equally without fanfare as Slovenia’s President in 1988 and led it peacefully to become a parliamentary democracy through negotiations with the opposition.

No surprise, either, that the current Executive Secretary of UNECE is a Danish economics professor (and former Minister of International Cooperation) who normally lives on a small farm. The 56-nation UNECE doesn’t make a big show of its efforts to build through consensus a new and different kind of egalitarian Europe.

For a long time, the face of this self-effacing Europe for journalists in the Palais was Tony Curnow, a French and New Zealand citizen, who died aged 93 at his home in France on 9 January this year. His style as the UNECE’s information officer was as buttoned-down as UNECE itself. His news releases were never just about the UNECE’s institutions. Only the problems they were trying to tackle, written in an impeccable and accessible style with no fluff.

He believed in writing handouts journalists would read. They need to judge from the first paragraph whether a story is news, he told me once, when I asked him how his pieces were always so informative. He rigorously defended these principles. As a result of his information sheets, hard-bitten reporters found themselves writing about the Committee on Invisibles (OK, I admit it might not exist). But cynical news types would still discover it worthwhile to tell the rest of the world about the importance of fresh fruit. And thanks to Tony, I learned the key role that motorways, containers and standardized regulations played in unifying Europe through trade and road safety standards.

It was an important story that deserved telling—and the sort of overlooked achievement common in the international community that helped make our Geneva office the second most productive newsroom (after Washington) in the Reuters network, even more than Brussels. As the UNECE points out, its work “impacts the life of citizens every single day when they, for instance, buy food, drive a car, breathe clean air, transport goods, handle chemicals, save energy or walk in the forest”.

From its website, I see the UNECE is still going about its quiet work: currently preparing guidance for countries on fire-water retention. It may not sound like much to shout about, but 30 years ago when a Swiss chemical warehouse caught fire, the water firefighters used to control the blaze sent a 70km toxic plume down the Rhine. In France, Germany and the Netherlands as well as Switzerland, it threatened water supplies and damaged fish stocks.

Finally they are doing something about it—faced with the reality that it could happen again, as a 2005 accident in Germany showed.

UNECE is also running an Ideas4Change competition, for the second time, to promote the UN’s Sustainable Development Goals. The deadline for proposals, by the way, was 1 March. Its annual symposium on the future networked car took place on 9 March.]

Perhaps even more astonishing in our era of brazen spin doctors, I never heard Tony say one stupid thing about his organization. But I never found a way to write about the UNECE’s Committee on Housing and Land Management. My loss. I stopped covering the UNECE before the 2015 Geneva UN Charter on Sustainable Housing. So I missed the news that over 100 million people in the UNECE region spend more than 40 per cent of their income on housing, and nearly half young adults (18-29) today live with their parents.