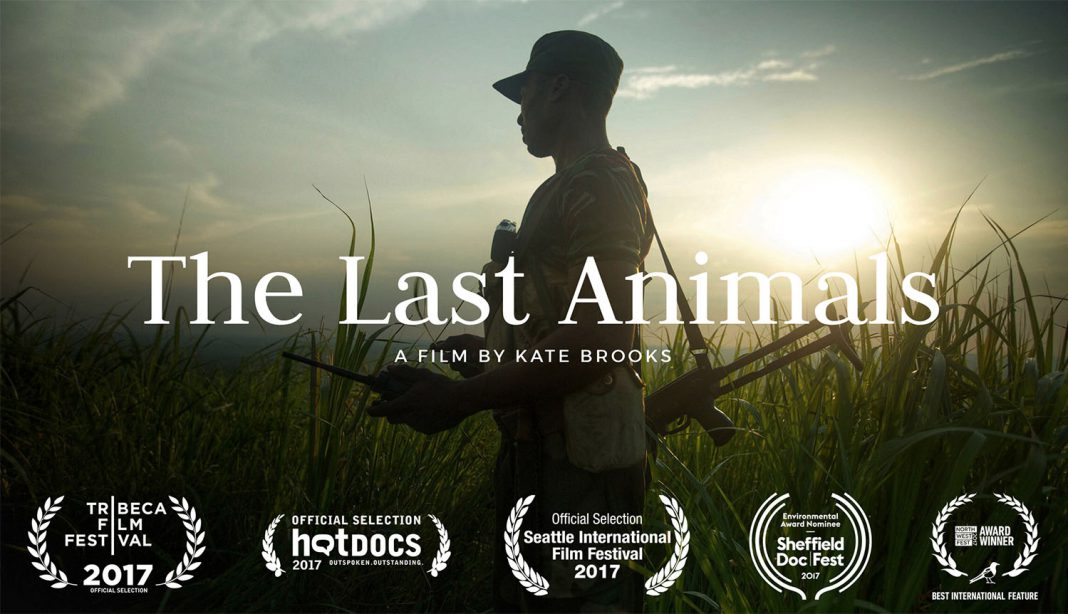 The film follows the conservationists, scientists and activists battling poachers and crime syndicates to protect elephants and rhinos from extinction. From Africa’s front lines to behind the scenes of Asian markets, the film takes an intense look at the global response to this slaughter and the desperate measures to genetically rescue the Northern White rhinos who are on the edge of extinction. (Also see Keith Somerville’s Global Geneva article on the legalising of the Rhino horn trade).

“All countries that maintain ivory and rhino horn markets are stimulating demand and contributing to the illegal trade,” notes director Kate Brooks, who is also expected to come to Geneva to speak later this year at the Geneva international schools, but also at other events, including at UNEP in the Environment House. “As a global community we must come together to do everything in our power to end the illegal wildlife trade, which includes closing domestic markets. The irony that in recent years Europe has been the largest legal exporter ivory to China, while a record number illegal ivory seizures have been made coming into Europe cannot be ignored.”

The Last Animals had its world premiere at the Tribeca Film Festival on Earth Day in April 2017 followed by its international premiere at Hot Docs in Toronto and European premiere at Sheffield Film Festival. The film—fours years in the making—is written by Mark Monroe (The Cove, Racing Extinction) and boasts an incredible cast of filmmakers, including executive producers Matthew Malek (The Silence), Laurie David (An Inconvenient Truth), as well as Shannon O’Leary Joy (Mission Blue, Chasing Coral), Geralyn White Dreyfous (Born into Brothels, The Square) amongst others.