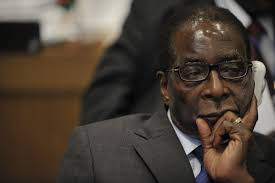 IRAN-USA: The Sound and the Fury – An outrage too far?

Village of the Forgetful – a film-maker’s journey

Zunar: Malaysia’s top cartoonist – How can I be neutral?

Switzerland’s Prisoners of War during two world wars and beyond.

Oceanus to Oceans: The Sea Affects All Things

Book Excerpt: “Are You With Me? Kevin Boyle and the Rise of the Human Rights Movement” by Mike Chinoy