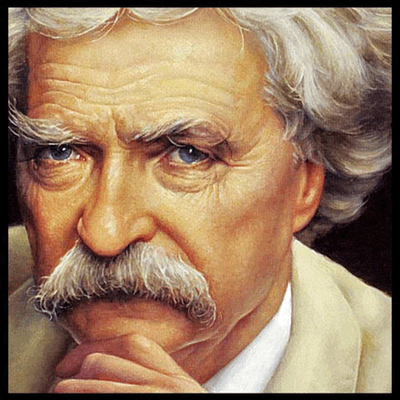 For years, filmmaker Zohreh Soleimani followed a tragic romance set in Afghanistan. The couple met, fell in love … and went to jail. So what went wrong? With her camera in hand, Zohreh confronted the family that put one woman in jail for the crime of falling in love with the wrong man. She opens up to Reveal – the website of the Center for Investigative Reporting – about her journey to tell this story and discusses the challenges she faced reporting in a place where women’s rights contend with tradition.

After the Taliban regime’s ouster in Afghanistan more than a decade ago, some conditions for women improved. But oppressive tribal traditions remain more powerful than laws. Thousands of young Afghan women have been imprisoned for so-called moral crimes – including running away from unlawful forced marriages and domestic violence or simply falling in love and marrying against a father’s wishes.

This is the story of one of these women. When Soheila was 5 years old, she was given away in marriage to an old man in compensation for her older brother’s crime: stealing the man’s young third wife. When Soheila ran away from the abusive marriage, her father had her arrested and imprisoned.

Across the city, Soheila’s lover also is in prison, serving a six-year sentence. Unwilling to be free while Soheila is locked away, Niaz Mohammad says he tried to make peace with her father, pleading with him to release her from prison and allow them to live with their young son. When her father refused, Mohammad turned himself over to police and entered the men’s prison.

The Center for Investigative Reporting spent three years reporting this story and gaining exclusive access to Soheila, her family and the fearless women who offer sanctuary and protection to other women facing abuse, prison and even death for daring to seek freedom and happiness.

Soheila’s story reflects the reality for thousands of Afghan women bound by tribal traditions and the ongoing struggle for power in a country that has experienced more than 30 years of war.

You can watch Zohreh’s documentary by clicking here:  “To Kill a Sparrow.”

FOCUS on Wildlife & Pandemics: Covid and Conservation in Africa – more than a threat to people and wildlife

Forget the profits. See how UN blockchains can save the world