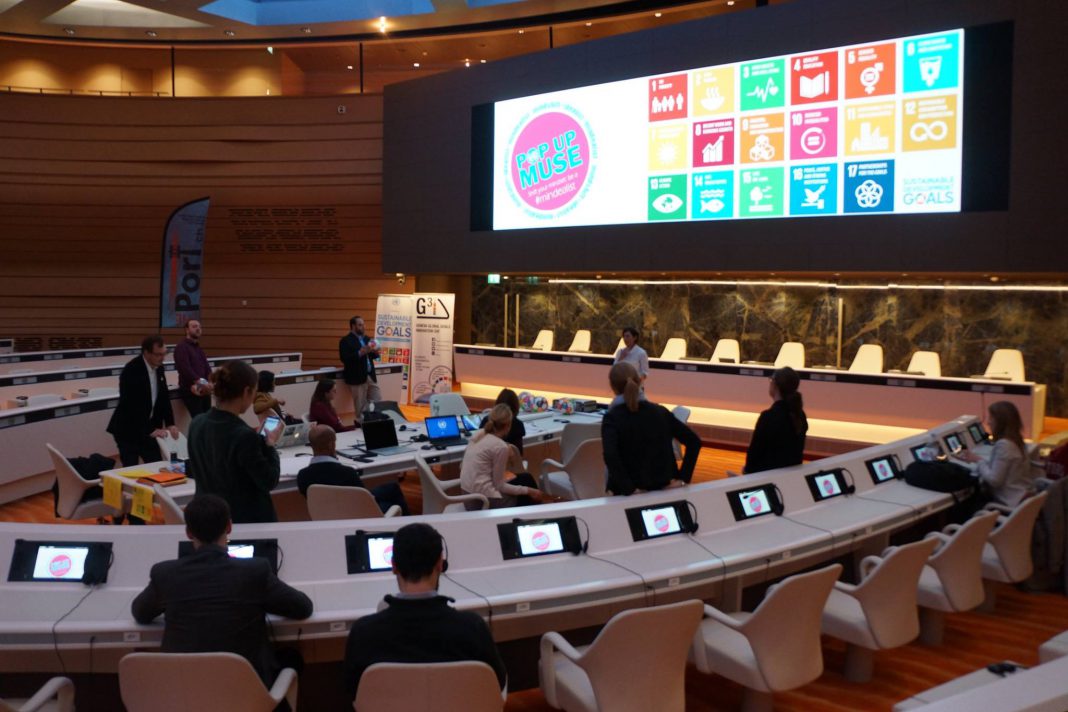 Efforts by new leaders and by Western sponsors to restore the unity of Ukraine must include improving the health of its population, West and East—a challenging, but necessary task. Judie Twigg and Wayne Merry, a regular contributor to The Essential Edge, comment on this little reported aspect of Ukraine in an article recently published by The National Interest.

Western attention focuses on responding to the military confrontation with Russia and then on the economic and political consequences of two decades of oligarchic misrule. However, Ukraine also inherited at independence a genuine crisis in health and demographics, the product of catastrophic policies of the Soviet era compounded by the continuing stress of the post-Soviet transition.

Demographic decline is even more severe in Ukraine than in Russia. A shrinking, aging and unhealthy population severely constrains both the military conscription pool and the labor force, while elder-care obligations will increasingly burden public-sector budgets. These negative trends are significantly more pronounced in the Eastern, Central and Southern parts of Ukraine than in the West.

Ukraine’s population has declined steadily since independence, losing 6.4 million people, or 12 percent, between 1990 and 2013. The UN Population Division predicts the decline will continue to below 34 million by 2050. Thus, even without the impact of war and misrule, Ukraine would be one of the most demographically challenged societies on earth.

Ukraine performs poorly on all dimensions of population dynamics, including a total fertility rate well below stable population replacement, plus an excess of deaths over births for virtually all the post-Soviet period. In contrast to some of its neighbors, including Russia, the “scissors” gap between deaths and births in Ukraine is not closing. Indeed, Ukraine’s basic demographic problem is continuing, rather than resolving.

Premature mortality is at crisis levels for working-age men and, increasingly, for younger males as well. The causes are predominantly lifestyle related: excessive alcohol consumption, smoking, poor diet and exercise, poor access to quality health care and—looming overall—stress born of the perception of low control over one’s life and future. One fifth of 18-to-29-year-olds are hypertensive, much of it untreated.

Ukraine has the highest mortality rate from infectious disease (primarily HIVand tuberculosis) in the entire World Health Organization (WHO) European region, surpassing even Russia, though this remains a relatively low contributor to mortality compared to noncommunicable disease and injury. Life expectancy is not just lower than in Western countries but even lower than in Russia (in 2013, 63.8 compared to 65.4 for men and 74.9 compared to 76.5 for women).

The impact on the military conscription pool is dramatic. The number of Ukrainian military-age males has been declining since 2002 and is projected to bottom out—at a level half that of what it was in 2002—in 2018, but with a remarkably small upswing thereafter. Obviously, trends for males in the labor force will follow those of the conscription-age cohort over the coming decades.

These national trends mask considerable regional variations in this large country. With the exception of Kiev city, all of Ukraine’s regions have experienced stark population declines over the past two decades, but the magnitude in the West is considerably outpaced by the declines in the Center, South and East. Birth rates for many years have been significantly higher in the West and lower in the East than the national average. This produces a Ukraine whose “youngest” population is in its Western regions, with a progressive aging to the South, then Center/North and finally, East, for the “oldest” territory. This dynamic is mirrored in abortion rates, which are considerably lower in the West and highest in the Center and East.

Conversely, death rates are higher in the East, Center and South and lower in the West. Life expectancy for men is three to four years higher in the West than in the South and East. In 2012, some Western regions actually experienced positive, natural population growth—an excess of births over deaths—while no parts of the South, Center or East did so.

These regional variations are also reflected in the age structure of the population, with older populations and hence higher pension and elder-care burdens in the East, South and Center than in the West, plus trends in other aspects of health and disease (such as alcohol abuse and heart disease) that significantly favor the West.

To be clear: Western Ukraine does not have a healthy population by developed world standards, but it at least resembles the least-developed parts of the European Union, while the remainder of Ukraine lags far behind.

In contrast to Russia, which has attracted a sizable influx of labor migrants to offset part of its shortage of working-age males, Ukraine continues to export large numbers of workers to temporary and permanent employment abroad. About two thirds of these emigrants are men, most are relatively young, and the majority are of rural origins. Most are legal migrants, with only about one in five irregular. Estimates of the size of the migrant labor pool from Ukraine vary widely, from as low as 1.2 million to as high as five to seven million seasonal migrants in summer.

The current conflict doubtless is accelerating that trend. The main source regions for labor migration are in the far West, meaning that—setting aside the huge refugee flows from the current conflict in the East—out-migration is a drain on the most demographically stable and healthy part of the country.

In 2012, private remittances from these workers, plus from the diaspora in North America, were equal to 4 percent of Ukraine’s GDP, exceeding net foreign direct investment. Ukraine is now the third-largest recipient of remittance payments in the world, after India and Mexico.

In sum, Ukraine’s human-capital dynamics severely constrain its potential for development, even abstracted from the immense costs of the current crisis. These facts must be faced squarely, including by Western governments seeking a rapid transformation of a “new Ukraine.” Ukraine’s inherited problems are much more daunting than those of East Germany when the Berlin Wall fell, or of Poland, Hungary or other Eastern bloc countries when they escaped the Soviet yoke.

The country’s military mobilization capacity is limited for the long-term by the slump in the conscription pool, while the economy faces not only a shrinking and unhealthy labor force, but also mounting costs to support an aging population. Obviously, demographics do not exist in isolation, but they compound and complicate the resolution of other challenges, such as a dysfunctional political and legal system, environmental depredation, energy inefficiency (among the worst in the world), shabby and deteriorating infrastructure, wealth inequality (again, among the worst in the world), impending state debt restructuring and restoring an economy separated from many of its Eastern industries and coal mines. Threats to Ukraine’s geographic integrity tend to exacerbate its differential demographics that strongly favor the relatively young and healthy West.

For the past two decades, Ukraine’s political and economic elites have allowed critical problems of human capital to deteriorate, rather than to seek remediation of them. Efforts by new leaders and by Western sponsors to restore the unity of Ukraine must include improving the health of its population, West and East—a challenging, but necessary task.

Wayne Merry is Senior Fellow for Europe and Eurasia at the American Foreign Policy Council.