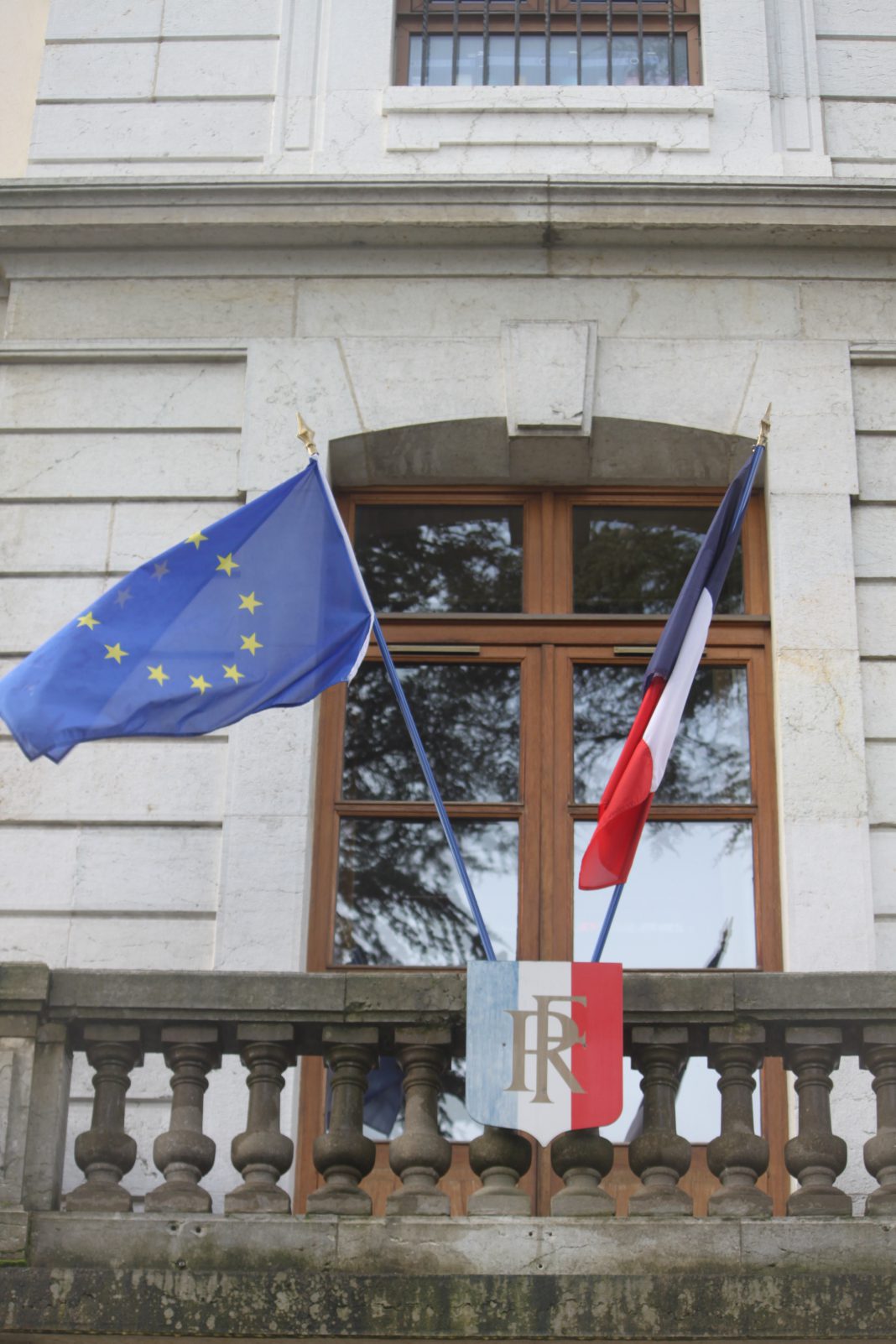 As a former investigating magistrate, Eva Joly probably knows better than anyone the problems of France’s own backyard. For the past 20 years, she has been fighting corruption in France ranging from the Bernard Tapie and ELF affairs to the Taiwan frigates and Dumas cases. (Please see companion articles Part I on French mayors and corruption and Part III on Knocking it all down on destruction of French culture of this Special Investigative Report on France).

In her fifth floor office (Room 69) of the Louise Weiss Tower, seat of the European Parliament, she offers me a seat – and a coffee – among the piles of files splashed by a warm, mid-February sun. Speaking eloquently with a combination of perceptive pessimism and individual optimism, she does not hesitate to launch straight into the François Fillon Affair. “Very caricatural, very symbolic,” says Joly, who began her career as a secretary but then studied law at night school.

The time of impunity is over

With France’s conservative presidential candidate under investigation, the now 73-year-old Norwegian-born parliamentarian suggests not without a touch of malice.. “François Fillon is very much a man of the old world, but he doesn’t know it. He does not realize the requirements of transparency and accountability are not what they were 40 years ago. He fails to grasp that he is out of the game and can only engage in a rear-guard action. While he may not understand, pubic opinion certainly does…the time of impunity is over, ” she adds quietly, looking over her glasses.

This blindness of people who only live among themselves and believe that they are owed privileges is a common affliction in France, maintains Joly who sits with the parliament’s Europe Ecology group. Given that one can now see inside this world, “one now needs to unlearn this illusion,” she says. The country is routinely exposed to scandals with the Fifth Republic increasingly looking like a presidential monarchy. Until the age of 50, Joly continues, she had taken for granted the greatness and nobility of France’s venerable institutions, something that young people today no longer know. To quote her book, “La Force qui nous manque” (The force we lack) published in 2007: “France sobered me, unveiled the other side of the equation”.

Born Gro Eva Farseth Joly first came to France as a Norwegian au pair. She became French through marriage at the age of 24. Until her failed presidential candidacy in 2012, she notes, “I felt very French, perfectly integrated. And yet I still met with racism and ostracism…I could not escape the clash of culture, but that’s the lot of a dual national.”

For Joly, France has never abandoned its Latin tradition of a village standing in the shadow of its castle, offering its patronage in exchange for protection. This largely explains why privileges and impunity have persisted for so long. Until 1993, a mayor or even an elected municipal council member could not simply be referred to the criminal court if suspected of corruption or conflict of interest. “It was a very complicated procedure. They enjoyed judicial privilege. The file was sent to the Court of Cassation (one of France’s last resort tribunals), and very often everything was lost on the way, ” she recalls.

In France, the privileges of office are important; In Norway, ministers ride bikes

The status of senators and National Assembly members remains very protective. Until recently, they were not prosecuted. “The privileges of office are very important,” Joly explains. “They’re the real treasure chests. Former presidents of the Senate receive 200 sq. m. apartments in the most beautiful districts of Paris, while the vice-presidents enjoy chauffeur-driven cars. Former Presidents of the Republic have drivers, bodyguards and lifetime remuneration, she explains further. “In many countries, this is simply incredible. In Norway, ministers ride bikes and take the tram.”

Joly further points out that 80 per cent of French parliamentarians have accumulated mandates – another ‘Made in France’ speciality – such as serving as a local mayor or on a regional council. This is completely incongruous with practices in other European countries in the same manner that transparency is regarded (as) something completely bizarre in France, Joly argues. “Being forced to declare one’s wealth and sources of income is perceived as the beginning  of totalitarianism by the same elected officials who seek to impose increased security constraints on the population such as the 2015 Intelligence-gathering law, and who at the same time fear an all-inclusive society,” she adds, in a rare moment of repressed irritation.

What is true for Francois Fillon goes for tax evasion, too, Joly argues. “Complacency is over. In France, global companies are no longer involved in pleasant chats about what to pay, such as only 3 per cent, which used to be the case. Several are now facing investigations into tax evasion. “But I think that they still have no idea what’s going on,” she observes, rolling her eyes. Last year, the Nina Ricci brand heiress was sentenced to three years imprisonment – two of them suspended – for not declaring 20 million Euros worth of inheritance. The lawyer who arranged all this received a three-month suspended sentence and is now appealing.

But what sort of sanctions will the financial director of a company such as Apple face for having ‘aggressively’ sought to optimize profits estimated at 13 billion Euros, If a court considers this as tax evasion, then he risks 10 years if considered part of an organized initiative.

Legal instruments have now been put into place against corruption

A colossal amount of international legislative work has been done over the past 20 years, Joly points out. Both the OECD and UN Conventions in 2003, aimed at curbing corruption, represent an enormous step forward. Numerous legal instruments have been put into place. The Financial Action Task Force (FATF) is one example of this. Joly was part of this together with former Geneva prosecutor Bernard Bertossa and Spanish judge Baltasar Garzon of the Paris Declaration. “I like to think that all this is now bearing fruit, enabling a deeper understanding of what corruption means. We did not win the battle against corruption. It was is more the fact that people are now becoming aware of the damage that it causes,”she concludes.

Franco-Swiss journalist Claudine Girod-Boos is based in Strasbourg.

If you liked this article and would like to see more such reporting, please subscribe or join the Global Geneva Support Community.